Cray Wanderers F.C. is an English semi-professional football club based in Bromley, London. It is one of the oldest football clubs in the world. The club was established in 1860 in the twin villages of St. Mary Cray and St Paul's Cray, near Orpington, then in the county of Kent.

The Potted History of Cray Wanderers Football Club Cray Wanderers Football Club was established in 1860, following the building of the London to Coastal Kent railway line which nowadays spans the Cray Valley high up on top of a nine-arch brick viaduct. The Club was formed by some of the railway workers and local villagers of St Mary Cray (but please now read 'An Alternative Version of Cray Wanderers' History', written by Ian Fordyce). The Wanderers' first-known football ground was at Star Lane, just off the High Street in the village. The land is now used as a cemetery. Cray Wanderers have played at several different grounds in their 152-years history. Apart from Star Lane, there's been the original Fordcroft in Cray Avenue (now a bakery), Derry Downs (believed to be St Mary Cray Recreation Ground), Tothills in Kent Road (which was also, rather confusingly, named Fordcroft), Grassmeade in Chelsfield Road (now a housing estate), Oxford Road in Sidcup (now home to Seven Acre & Sidcup FC) and finally Hayes Lane in Bromley, where they have been groundsharing with Bromley FC since 1999. The Club hoped to move to a new 5,000-capacity stadium at Sandy Lane, St Paul's Cray in 2014, but the disgraceful antics of Bromley Council Planning Committee has presently scuppered that plan.

Prior to the turn of the century, the only competitive games for amateur clubs in the South of England were various cup competitions. The majority of other fixtures were friendly. At the suggestion of Mr T.H.Kirkup, secretary of the London Football Association, Mr George Clark, honorary treasurer of Ilford and Frank Evans honorary Secretary of Clapton FC a meeting was held at Winchester House, Old Broad Street with representatives of the Casuals, Civil Service, Clapton, Ealing Association, Ilford, and London Caledonians had been invited to consider the formation of a strong amateur league. The representatives were all in favour and the Isthmian League was formed on 8 March 1905. The league's motto has always been 'honour sufficit'. Consequently, no cup was awarded to the champions nor were there any medals for players. Honour was the only reward.

In the first three seasons of the League there were just six member clubs and of these three clubs resigned after the first two seasons to be replaced by three new clubs. 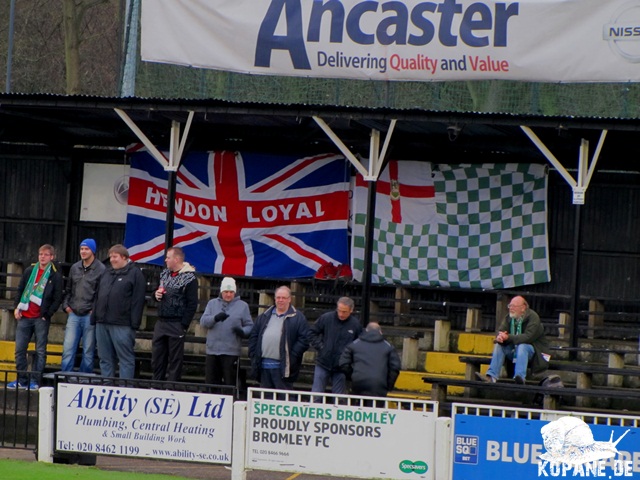 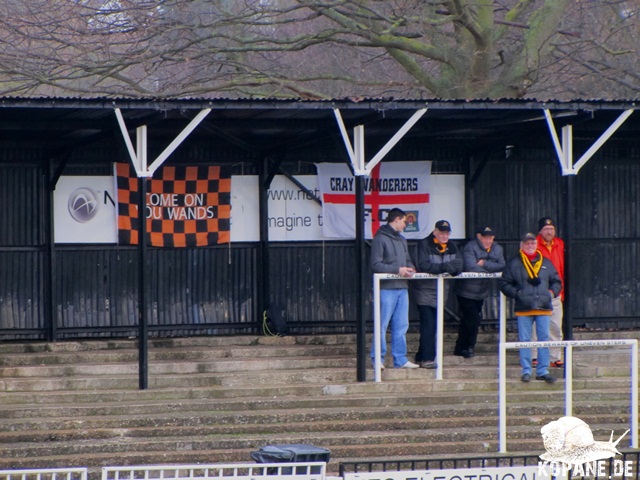 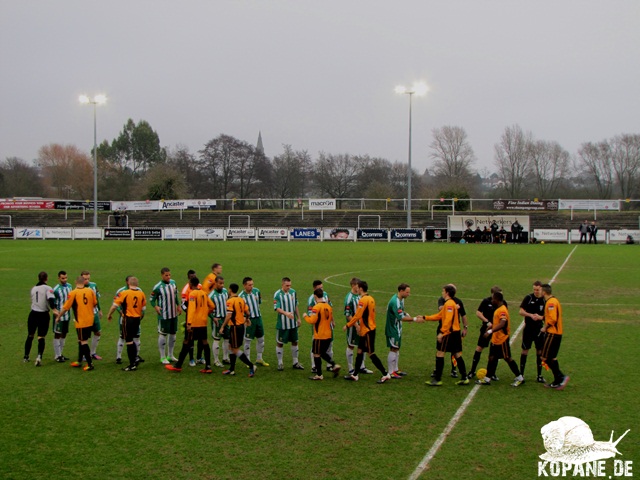 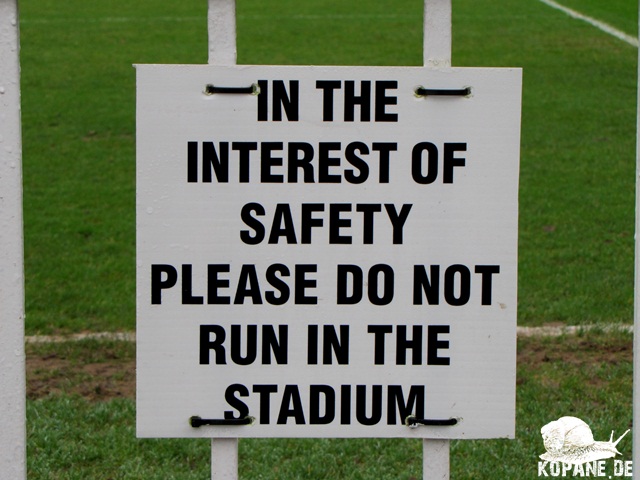 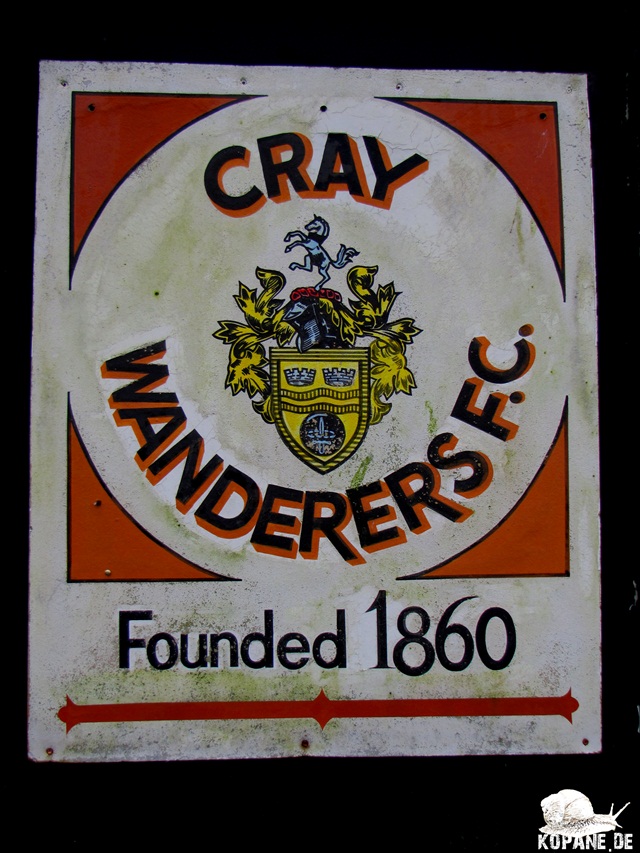 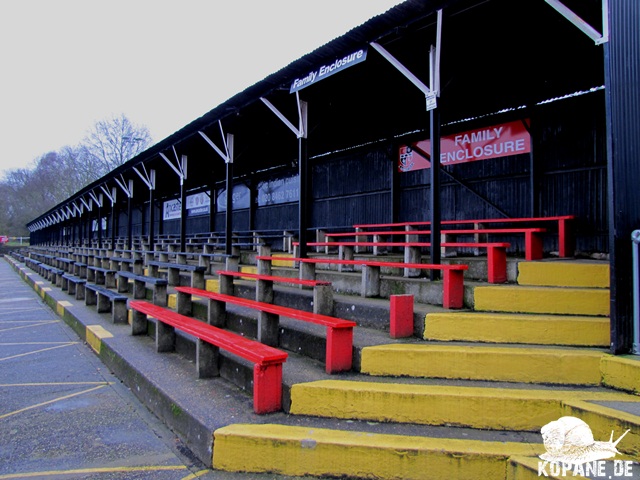 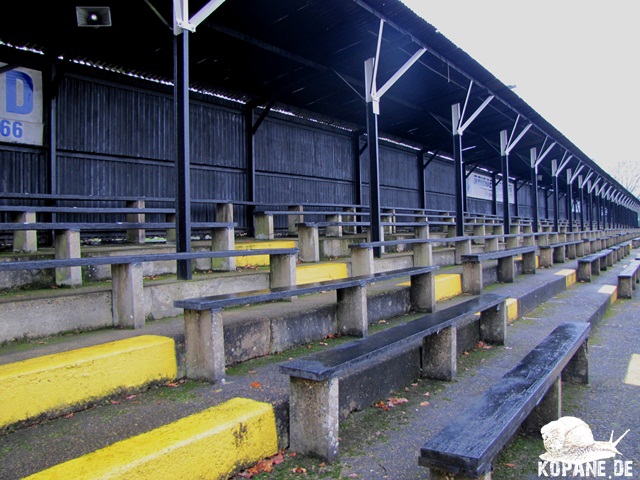 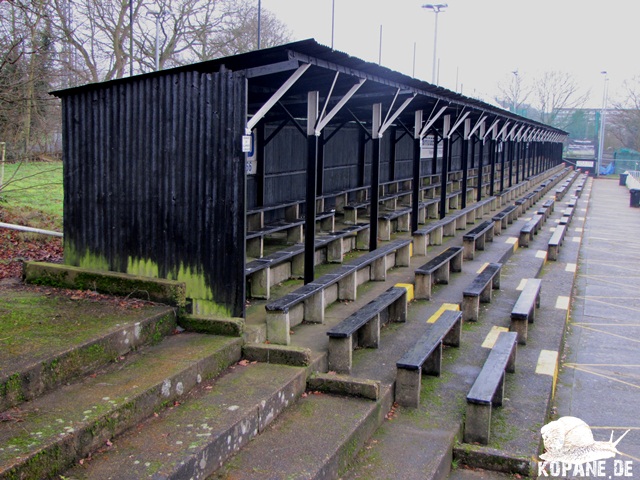 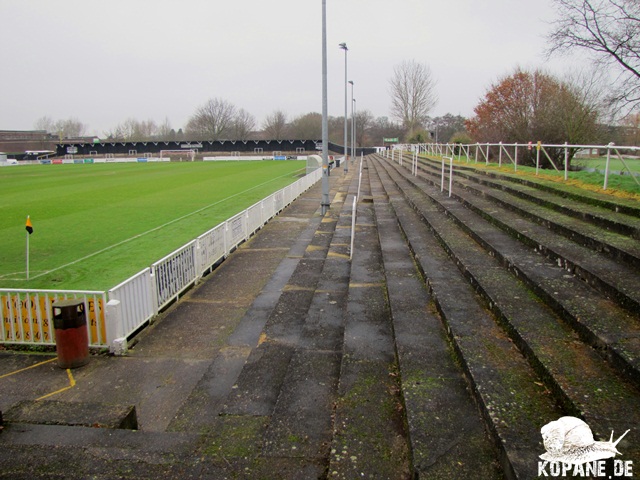 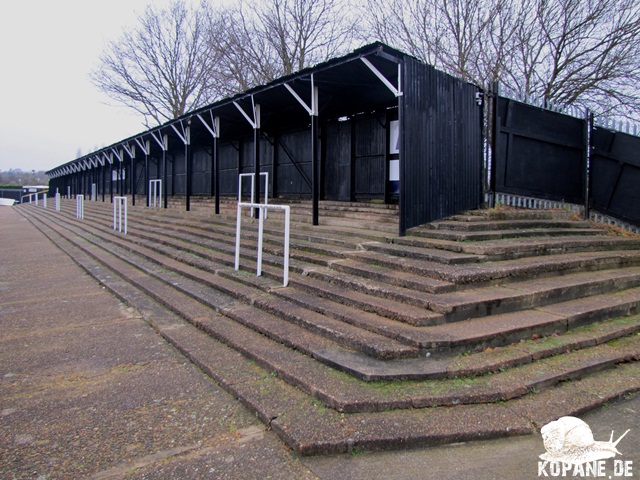 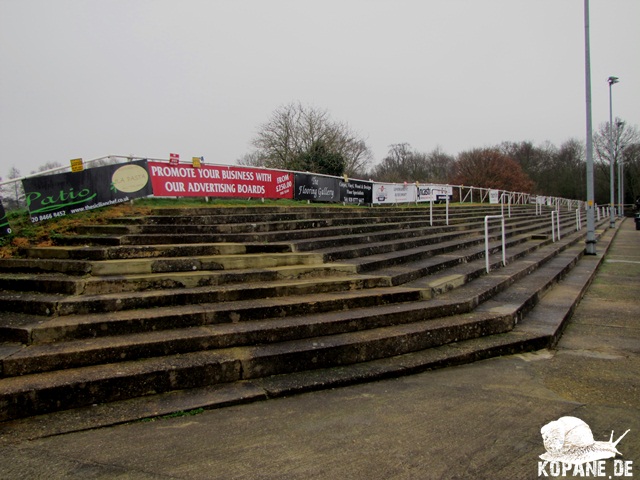 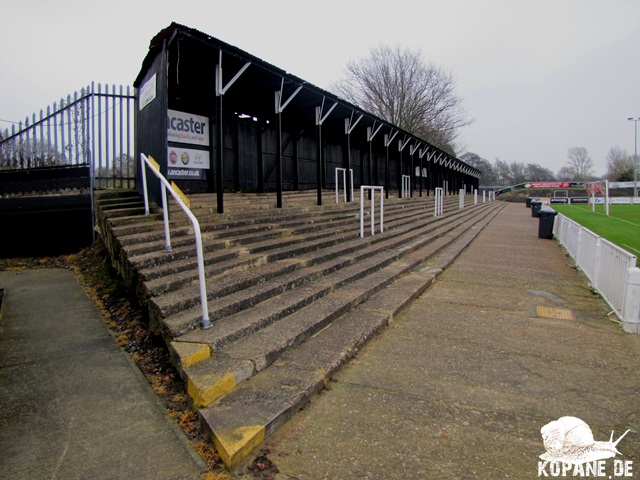 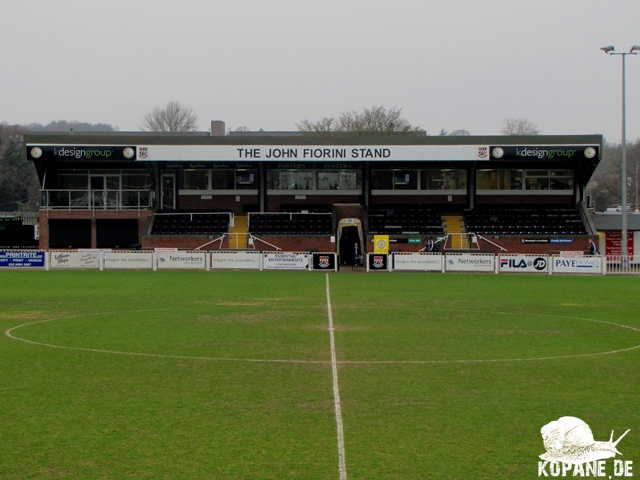 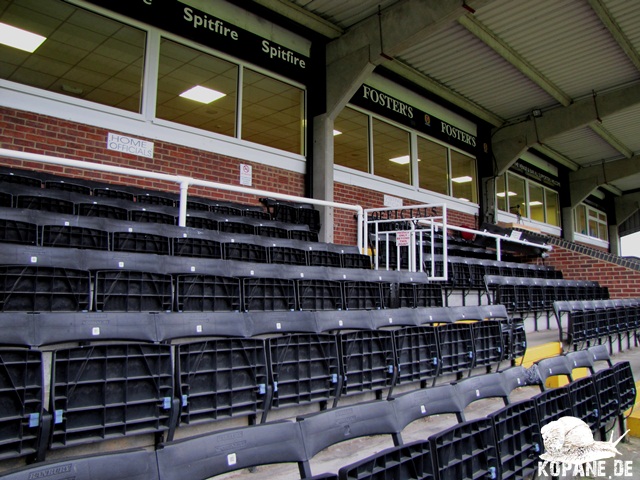 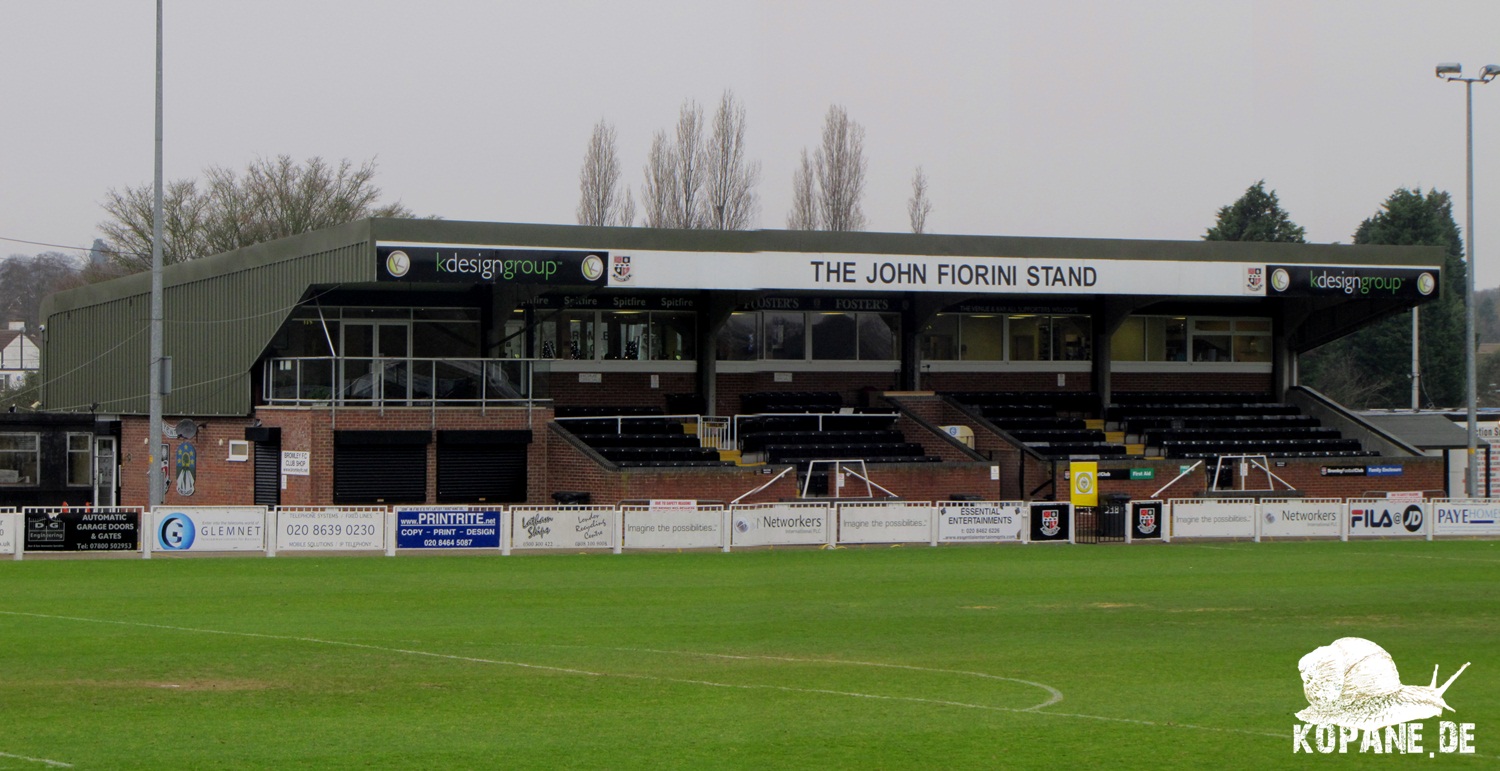