The Dripping Pan in Lewes 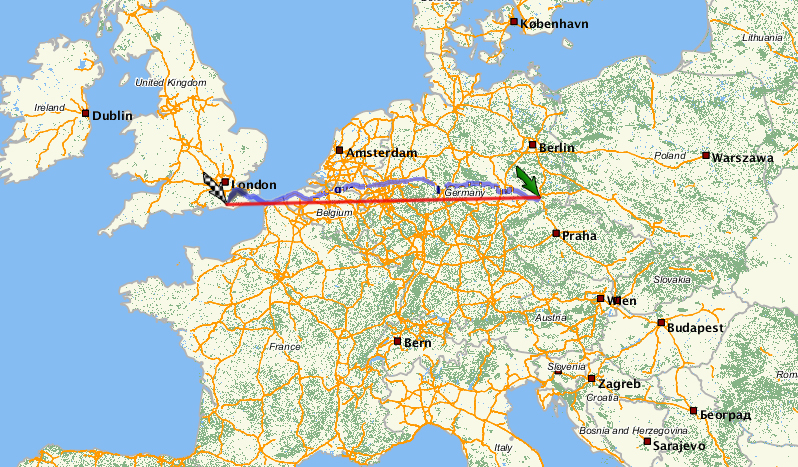 The original purpose of the ground is unclear, although local legend suggests that it was part of a salt making industry run by monks from the adjacent Cluniac Lewes Priory, the ruins of which can still be seen from the ground. The spoil from the excavation forms the Mount behind the Clubhouse and both structures appear in the very earliest maps of Lewes in 1745.

Indeed, the ground may merely be the excavation pit for the Mount itself, which has been suggested as the original 'temporary' motte and bailey fortress constructed by William the Conqueror's close ally, William de Warenne, before he developed Lewes Castle on higher ground. An archaeological survey during construction of the new terrace failed to reveal any further insights into either the purpose or the age of the ground itself.

The earliest known use for cricket was Duke of Richmond's XI v Sir William Gage's XI on Wednesday 5 August 1730.[1] It is not clear if the game was started as the announcement states that "it was put off on account of Waymark, the Duke's man, being ill". Thomas Waymark was the outstanding player of the time and a lot of money will have been staked on his expected performance.

Lewes F.C. have played at the Dripping Pan every year since 1885, apart from a couple of seasons prior to the First World War when the club was banished to the adjoining Convent Field.